The God of Dreams: God Bes 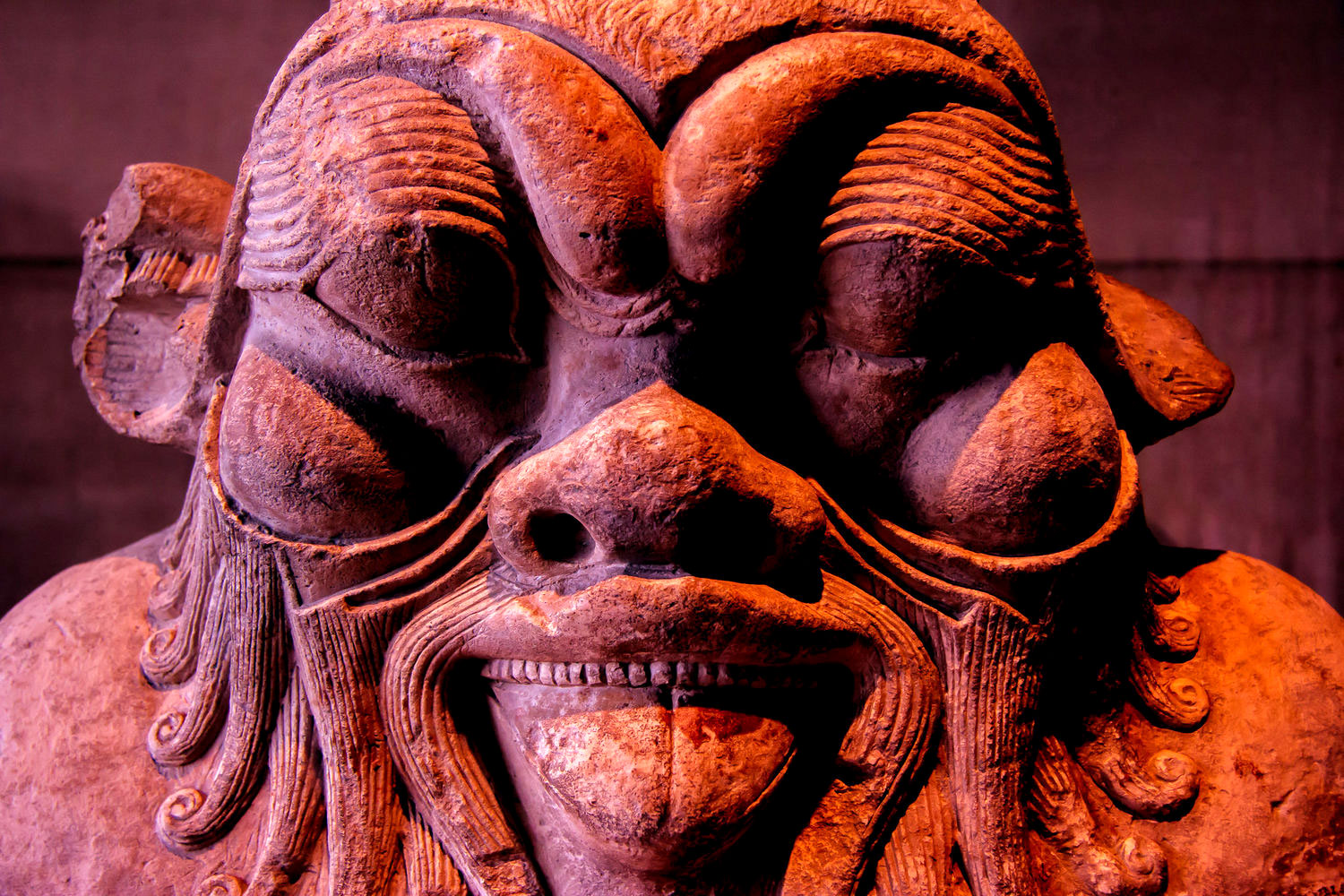 The God of dreams

Morpheus was known as the god of dreams. He shaped and formed the dreams, he appeared to mortals in any form. This talent made Morpheus a messenger of the gods, able to communicate divine messages to sleeping mortals. Though he could take any human form, Morpheus’s true form was that of a winged demon. He was the son of HYPNOS (God of Sleep) and Pasithea (Goddess of relaxation and rest), and he and his brothers were known as ONEIROI (Dreams).

Morpheus appears in the poet Ovid’s Metamorphosis. He is also likely the unnamed dream spirit in Homer’s Iliad that delivers a message from Zeus to King Agamemnon.

Morpheus was the leader of the Oneiroi (Dreams), and he and his brothers were the personified spirits of dreams. Phobetor created phobic or scary dreams. Phantasus created fantasies. What set Morpheus apart from his brothers was his ability to influence the dreams of gods, heroes, and kings.

Morpheus slept in a cave full of poppy seeds while shaping mortal dreams. This could be the reason why the opium-based medication for severe pain is known as morphine. Poppies have also been used to treat insomnia due to their hypnotic properties.

Morpheus, his brothers, and their mother and father all lived in the land of dreams located in the Underworld. His other family members included NYX, his grandmother and the deity of Night, and Thanatos, Morpheus’s uncle and the god of death.

Overseeing the dreams of mortals made Morpheus one of the busiest deities. He didn’t have a wife, but some interpretations would have seen him paired with Iris, another messenger of the gods, and the personification of rainbows.

Some statues of Morpheus have been sculpted that depict him having a one-winged ear. This is said to symbolize him listening to dreams through his regular ear and delivering messages from the gods through dreams with his winged ear.

Bes is the ancient Egyptian god of childbirth, fertility, sexuality, humor, and war, but served primarily as a protector god of pregnant women and children. God Bes a serious protector and a merry entertainer. He is regularly depicted as a dwarf with large ears, long-haired and bearded, with prominent genitals, and bow-legged. Usually, he is shown holding a rattle but sometimes a snake or snakes, a knife, or sword. The image of Bes was often positioned at gates and bed headboards for protection and almost always appears outside of birth houses.

He was also a popular image used in household goods such as mirrors, cosmetic cases, furniture, and knife handles. His feminine aspect is Beset who appears in spells to ward off ghosts, dark magic, evil spirits, and demons. Bes himself is actually a demon, more than a god. Although Bes is frequently associated with his feminine aspect as consort, he is more regularly identified with the goddess Taweret, the hippopotamus deity of childbirth and fertility. 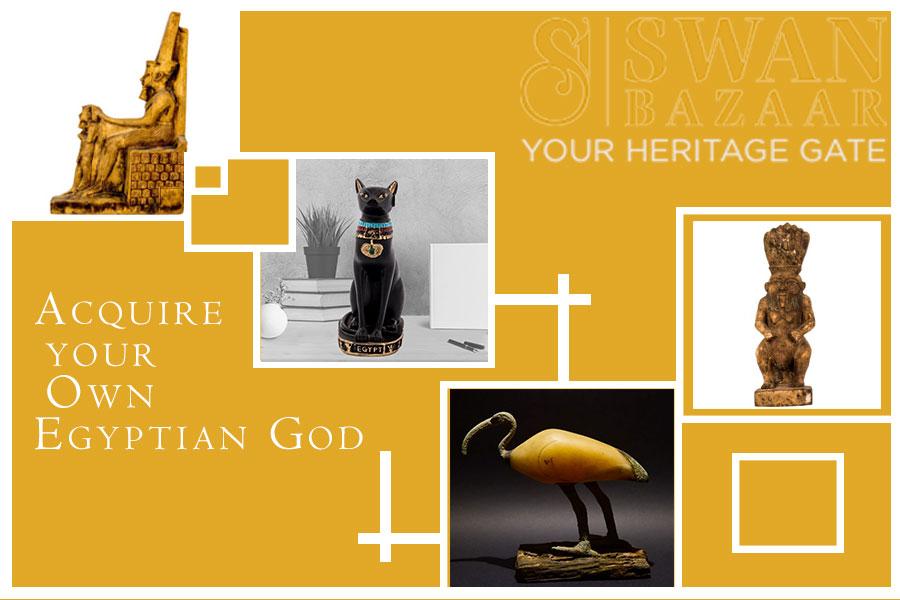 Even though Bes was among the most popular gods of ancient Egypt, no story of his origin has been found. He shares similarities with at least nine other deities, according to Egyptologist Richard Wilkinson, who lists Aha, Amam, Hayet, Ihty, Mefdjet, Menew, Segeb, Sopdu, and Tetetenu along with Bes in near uniformity of role and likeness. What sets Bes apart from these others, apparently, was his unique character. He was not a god in the same sense that Osiris or Thoth were, had no temple, and no formal worship, but was honored in the homes of the Egyptians from the time of the Old Kingdom through the Ptolemaic Dynasty and on into the Roman Empire, although his popularity is most widespread from the New Kingdom of Egypt onwards. His role as protector of children expanded to the protector of anyone who placed themselves under his care and Egyptian and Roman soldiers had images of Bes inscribed on their shields and would drink from Bes-engraved goblets prior to battle.

In keeping with the Egyptian concept of the value of balance, Bes is as often seen in art laughing, dancing, and singing as he is shown as a fierce warrior/protector. He was thought to entertain little children with his songs, and if a child were seen smiling or laughing seemingly at nothing, it was believed that Bes was in the room making silly faces for them. This may appear strange as Bes was most often depicted as an ugly, frowning dwarf who frequently displays his immense genitals.

Although it has been suggested that Bes was originally a Nubian, Libyan, or Syrian deity. The god first appears in art from the Old Kingdom of Egypt, and there seems no compelling reason to seek an origin for him outside of Egypt.

Bes was integral in the most basic aspects of life as a god of “love, marriage, dancing, and jollification” who also “assisted at childbirth and protected the young and weak”. As part of his duties, he was entrusted with encouraging toilet training in the young and also taught both boys and girls to be brave, to fight for justice, but also to enjoy life and sing and dance. He further could influence a boy’s occupation in that a child who had the same short and chubby body type as Bes was thought to have been chosen by the gods as a Merchant Priest. He also encouraged girls in their domestic duties and, like Bastet, guarded their secrets and protected their health.