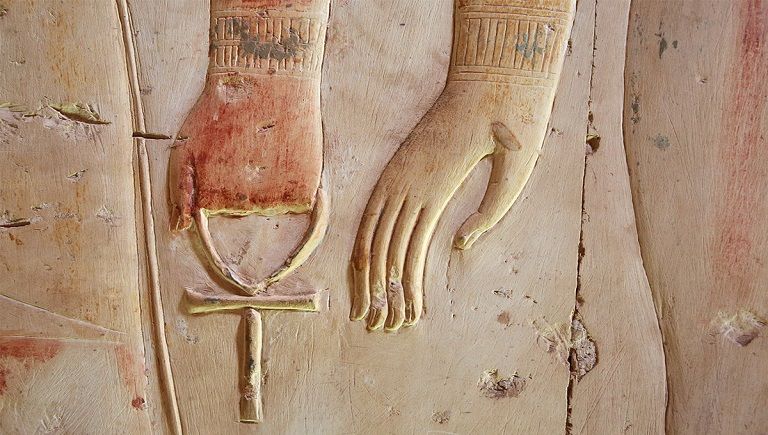 Definitely, the symbol of the Ankh "Egyptian Key of Life" had come across you once before while going through social media or the history books or even in magazines. But have you ever wondered what it really means and signifies?!

Let us take you on a quick journey, digging deep into the meaning of the Ancient Egyptian Ankh Motif and the transition in its meaning through the times.

The Egyptian Ankh Curved on The wall of the Pharaohs' Tombs

The Symbolism of the Ankh Over History

It symbolizes life itself, and the wisdom of being alive and in power to judge with justice and fairness. It also represents eternal life through its loop as it has no beginning and no end. The Ankh "Egyptian Key of Life" was to obtain the long Life for its owners. Since the Ancient Egyptian believed that only those who speared justice and equality among people are the ones who deserve to live forever, achieving a successful succession.

Due to the Divinity of the Ankh "Egyptian Key of Life", it was in a form of an eternal life gift, given by God to the Pharaoh and his family. It was especially commonly held in the hands of deities, or being given by them to the pharaoh, to represent their power to sustain life and to revive human souls in the afterlife. Through all the times, the Ankh is one of the major symbols in Ancient Egyptian history. It is associated with the Ancient Egyptian Gods and Goddesses. The Ancient Egyptian Deities such as Isis and Anubis are often depicted in the Ancient Egyptian scenes, placing the Ankh against the Dead person’s lips to revitalize his soul into life again after his death. Goddess Ma’at had her role also depicted holding Ankh in both of her hands on the Ancient tomb’s walls. Osiris as well was always shown in the Ancient Paintings, grasping an Ankh in his hand.

The Ankh Mirroring the Heaven on Earth

The Ankh as a Mirror

During The Middle Kingdom of Egypt, the “Ankh” refered to Mirrors. Some mirrors and Hand-mirrors at that time were made in the shape of an Ankh "Egyptian Key of Life". The most famous mirror in an Ankh shape was that one found in King Tut’s Tomb. However, the association of the Ankh meaning with the mirror did not occur by chance. The Egyptians believed that the afterlife is a mirror of life on earth. During the Festival of the Lanterns for the goddess Neith (One of the Egyptian deities, who was depicted holding the Ankh "Egyptian Key of Life"), all the Egyptian people were to burn oil Lamps through the Night, to reflect the stars, creating a mirror image of the heavens on the Earth. It was a soul meditation form by breaking the borders between the living and dead souls. So the living ones can speak with their dead family members or friends, or their lovers, re-gathered by the power of the Ankh "Egyptian Key of Life". 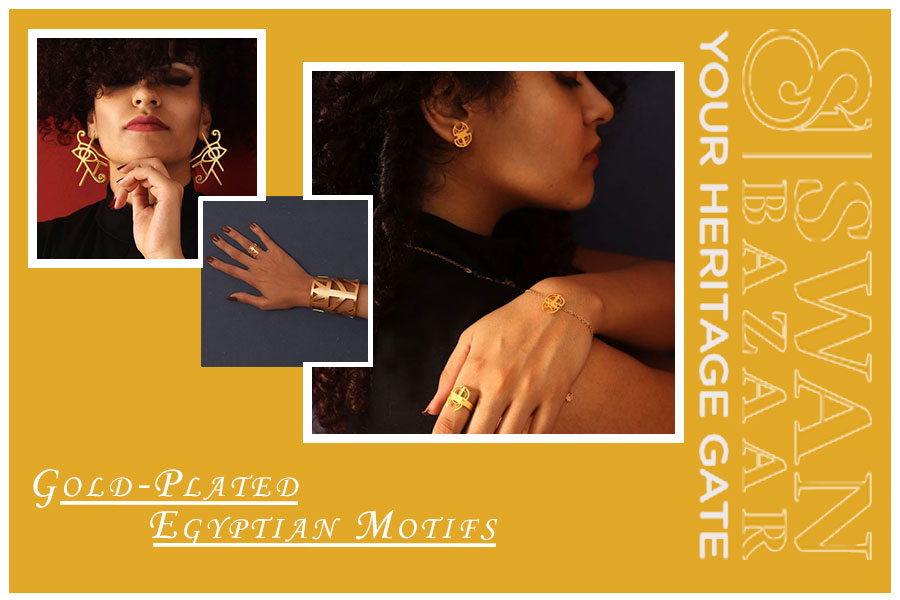