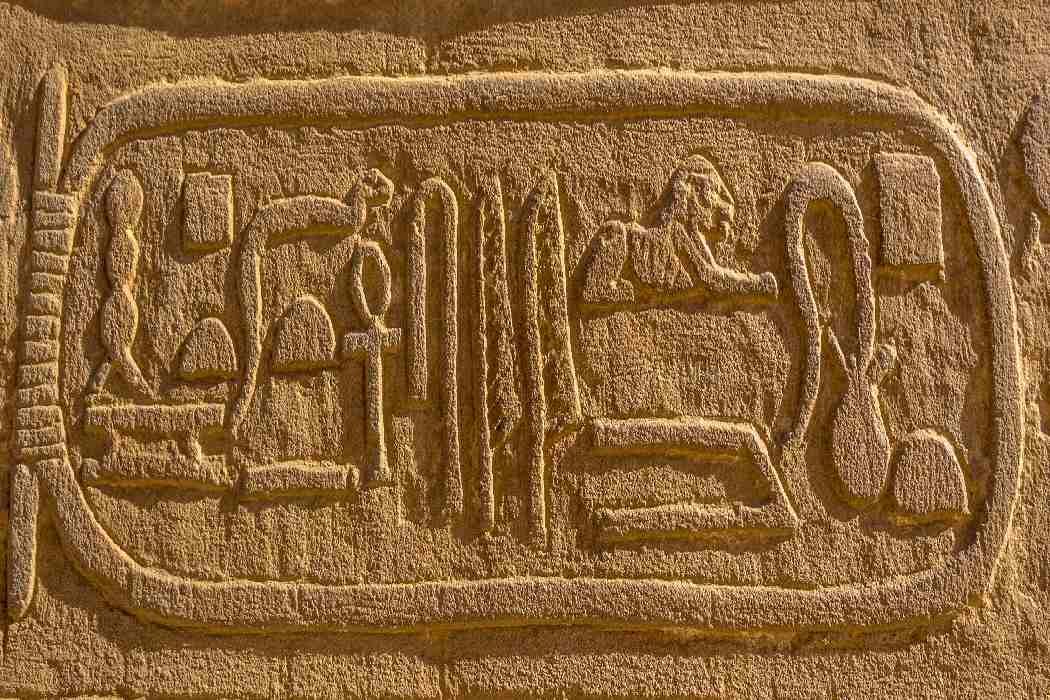 Ancient Egyptians, as most people know, were one of the most technologically advanced people of their time. Their society, scientific innovations, writing, and political system reflected this advancement and still puzzle archeologists till today. But even though they were technologically advanced and sophisticated, like many other empires of that time, their society was deeply rooted in religion and superstitions. They used music, sacrifices, stories, signs, and symbols to connect with their gods and goddesses, whom they believe dictated everything that happened to them.

What Are Ancient Egyptian Cartouches?

Although the original Egyptian name of cartouches was shen, when Napoleon took his soldiers to Egypt on an expedition, the French soldiers remarked that the shape of these hieroglyphic nameplates looked like a cartouche, which meant gun cartridge since the name has been adopted.
Ancient Egyptian Cartouches are ancient Egyptian hieroglyphic nameplates. The usage of Cartouches in Egypt runs back to as far as the fourth Egyptian dynasty. They usually contain oval in shape, with a horizontal line drawn perpendicularly to this oval. Inside the oval shape, signs and symbols representing a name in ancient Egyptian hieroglyphics are drawn. Sometimes, when the oval is not big enough to contain the symbols intended for it, Cartouches can be made with a vertical oval shape and a vertical perpendicular line drawn to it.

What in Particular did Ancient Egyptians use Cartouches for?

Egyptians were firm believers in life after death; they believed that after the physical body dies, the spiritual form of a person went on with the afterlife. They also believed that the human soul was divided into five components, all of which are unique and important to a person both in this life and in the world to come.

Due to these beliefs, Cartouches, when made to protect a from evil or bad energy both in this world and the world to come. Apart from that, when a person dies, the Cartouches were often buried with them to help the spirit identify itself through the names inscribed on the Cartouches.

When the usage of Cartouches first came into existence, they were used only by pharaohs who, according to Egyptian religion, were considered supernatural beings. But as time when by and the importance of Cartouches became more and more popular, Cartouches that contained the name of powerful Egyptian gods and goddesses were worn by a lot of people. These cartouches, unlike the original ones made, were meant to attract these gods and goddesses and thus receive blessing and protection from them.

As cartouches became even more popular, they were used to decorate and necessary utensils and materials. They were also hanged in various parts of houses to warn away evil spirits from the vicinity.

For archeologists, on the other hand, Cartouches served an entirely different purpose. Cartouches, when found in archeological sites, were used by archeologists to estimate the time such sites were constructed. Through carbon dating, the accurate time a building, tomb, or structure was constructed could be easily estimated. Since Cartouches were extensively used, when archeologists found one on a particular site, there were sure there was more structure in such areas, and thus they prompted further. A lot of valuable archeological structures have been found due to this.

What did these Ancient Egyptian Cartouches signify?

Did Only Kings Use Cartouches?

Even though it was the kings and other significant personalities that initially wore the Cartouche, as time went on, Egyptians started making Cartouche using the names of powerful gods and goddesses whom they believed will protect them. They did not only made it for themselves; they also made it for their houses, on their pieces of Jewelry, and even on their household utensils, as archeological evidence suggests.

Usage of Cartouches in Jewelry

From the ancient Egyptian period up until today, cartouches have always been a vital part of the making of Egyptian Jewelry. Egyptians used Jewelry heavily, and in most cases, there were usually Cartouches symbols embedded in them. These allowed them to carry these protective symbols around easily and comfortably. Evidence of these can be found in the Jewelry and treasures found in the tomb of Ancient Egyptian kings, which had a lot of these Cartouche symbols embedded in them.
In contemporary times, Cartouches are still being used in the production of Egypt-themed Jewelries. Though the use of Cartouches on these pieces of Jewelry is not usually spiritual, these unique designs and symbols of cartouches make the pieces of Jewelry they are used on costly and valuable all over the world. This type of Jewelry is majorly produced in Egypt and is thus one reason Egyptian pieces of Jewelry are highly rated by those who know the actual value of Jewelry.

All over Egypt today, in museums and numerous archeological sites, evidence of the usage of Cartouches can still be found. This not only shows that they were technologically advanced; it also shows that they had a deep and complex religious system that prompted numerous religious innovations. These designs of these Cartouches also make the Jewelry on which they are embedded, one to be envious of. 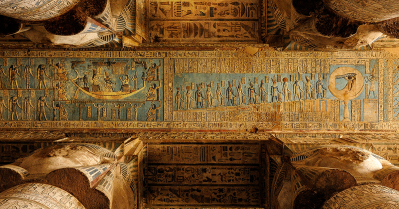 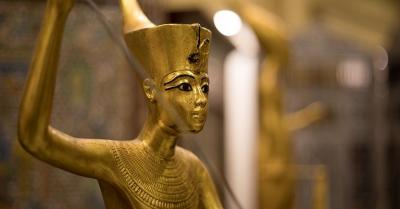 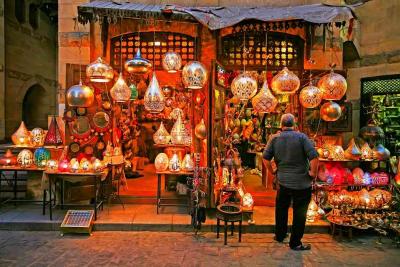 Best Souvenirs to Get From Egypt 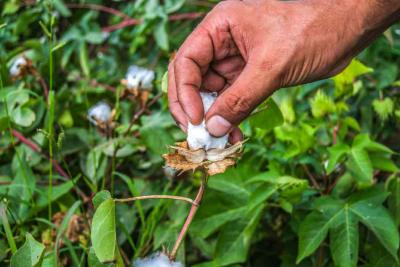 The Beauty that is Egyptian Cotton 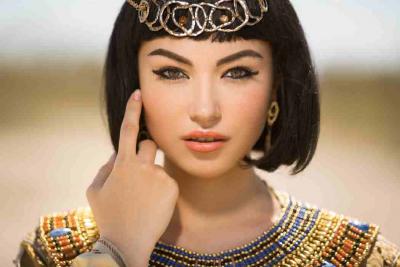 The History of Ancient Egyptian Jewelry 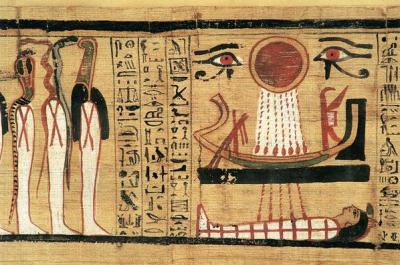 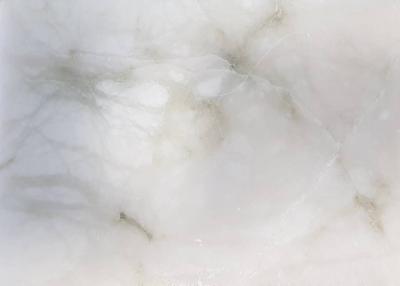 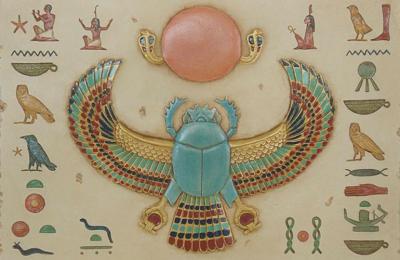 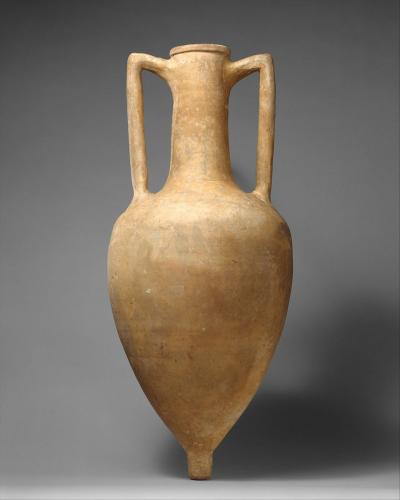 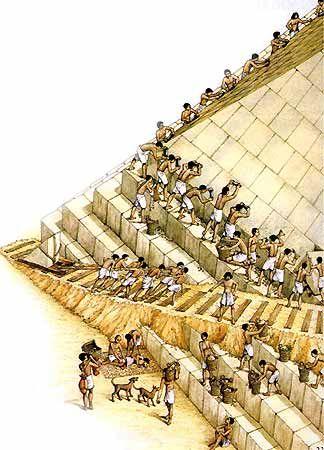 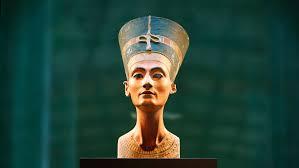 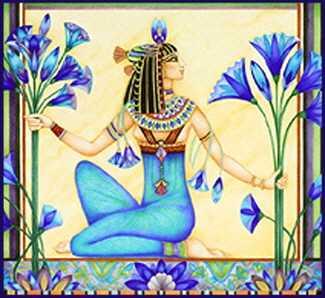