Why to Buy The Hand-Knotted Oriental Rugs?! 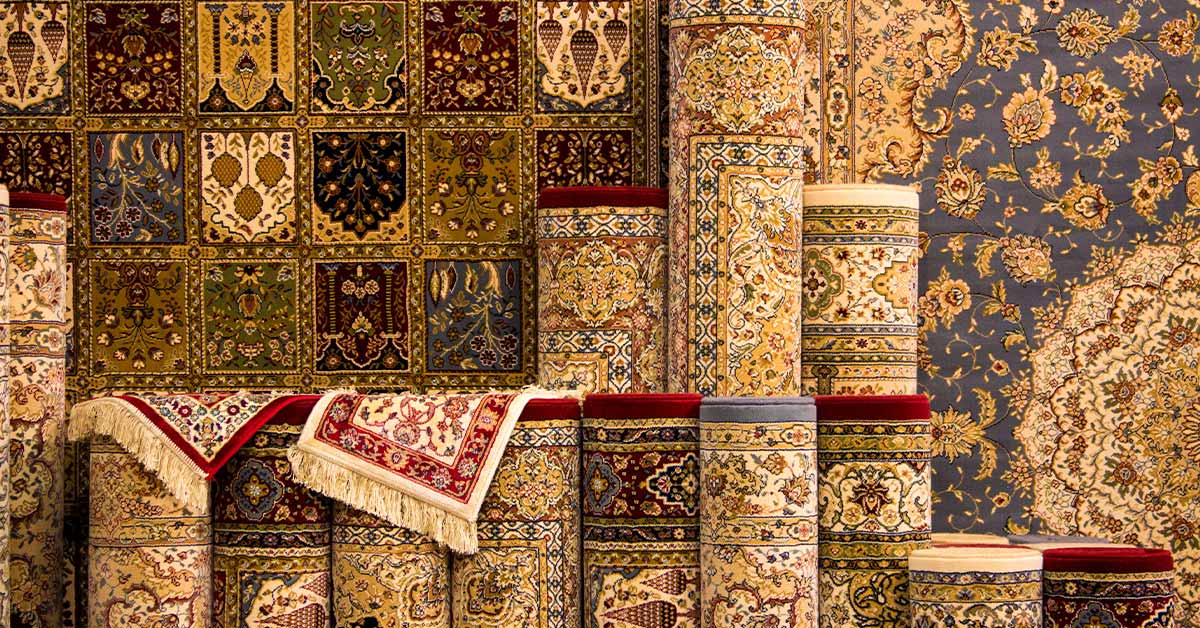 Why to Buy The Hand-Knotted Oriental Rugs?!

Hand-Knotted Rugs is as unique as its history. It is characterized by its master quality natural fabrics, the long process of 100% hand-knotting, its beautiful colors and strong yet soft texture. Let’s go into a journey about the Oriental Rugs history, and the hand-knotting process in order to realize why you need to urgently buy one!

By the Strictest definition, Oriental Rugs are carpets that are Hand-Knotted in a limited range of nations, on their top comes Iran, Pakistan, and India. However, the art of rugs were originally started in Iran (formerly known as Persia). After that many Nations adopted this kind of art and regenerated it according to their culture. That’s mainly why we now see a range of varieties in patterns and colors of the Oriental Rugs. Since each family of weavers has its own tribal geographical and nomadic influences on their Rugs’ Patterns and Color Palettes that make their rugs unique and distinguished from any other family.  For instance, the Floral and Formal Patterns are always referring to the Urban Nations. On the other hand, the Geometrical Patterns and the obstruct ones are more referring to the rural and Islamic tribes.

The most interesting point is that nearly all of the different families of weavers were united under the same technique of hand-weaving their carpets. It took them an extended artistic series of steps in order to create such beautiful and high quality Rugs in different Colors and Patterns. Let’s go through each and every step of hand-knitting Rugs in details;

Step One: The Hand-Loom

Before knitting a Rug it needs a foundation to be fixed to, which was usually called as a “Hand-loom”. The “Hand-loom” is a structure of two horizontal beams parallel to one another. They were put in a distance equaled to the needed width of the created Rug.

Against the Hand-loom, the wrap was attached in a vertical manner up and down. It was consisting of strands of threads where the knots were linked to later on. The weavers most of times used the cotton threads making up the wrap; however, sometimes wool and silk threads were used too.

Now we come to the most interesting step, Thread Dying. The Oriental weavers were usually using the Natural dyes. They were derived from Plants, Vegetables and insects such as indigo, madder, oak, sumac, pomegranate, cochineal and larkspur. They enriched the Oriental Rugs with Natural muted yet beautiful and impressing palette of colors. After the dying process is done it was hang out to dry against the sun for strong soft threads.

While the threads were left to dry, the artists were drawing the Rug’s Design which the weavers follows along during the knitting process. The design was drawn on a Graph Paper of Pixels by the Oriental Artists in different patterns and shapes such as Bukhara, Persian and more designs each referring to its family f weavers.

Upon Finishing the Rug’s Design, multiple weavers at a time start to apply the design by knitting the threads against the wrap, which was called as “The Weft”. They start making the knots from the bottom of the Rug, using small knives. The Knives were used to both tie the knots steadily and cut the unwanted treads. The number of the knots weaved varies from one rug to the other depending on the design. However, the more knots were created the more high quality and expensive the Rug was.

After the whole design is knotted, the weavers start to “Stretch” the Rug and Trim it in order to create viscous equal piles. After that, the Rug is washed with cold fresh water, helping it to remove any of loose material. And finally, the Rug was dried “stretched” against the sun to create and even and strong yet soft surface.

This Long and super sophisticated process of hand-knitting Rugs was the main reason behind the popularity and fame the oriental Rugs gained throughout the human history. It what is make unique and desired by all generations. The timeless and artistic patterns and palette of colors made it trendy and everlasting icon of classy and expensive décor choice. Get your Oriental Hand-Knotted Rug now through Swan Bazaar Carpets now.