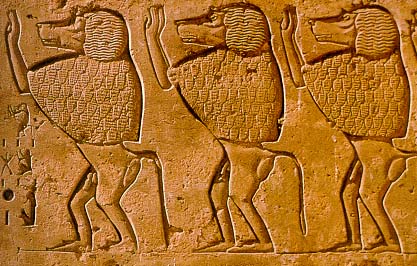 One of the most cherished pets in ancient Egypt was a monkey. Monkeys in Egypt were treated with overwhelming adoration. This is evidenced by the recent discovery of monkeys being buried alongside the dead in tombs, meaning that their owners desired to continue enjoying their presence even into the afterlife. Their deep love and fondness of monkeys are reflected in one of the names given to them, Mer-redit, meaning “the love she gives”. Based on artistic representations, it is obvious that the ancient Egyptians deeply admired and adored monkeys.

Baboons and monkeys in Egypt played an often significant yet obscure role in religion and other realms of ancient Egyptian society. It should be noted that there are no monkeys or baboons native to Egypt. However, it is evident that prehistoric Egyptians of the fourth millennium BC were actually familiar with monkeys and baboons. Since then, these creatures have been a consistent part of ancient Egyptian culture and religion. Monkeys did not play a role in religion; they were seen as jovial pets or could be given as gifts. However, the baboon was an integral part of ancient Egyptian religion and was even manifested as a holy deity and a representative of the gods.

Based on art from antiquity and monkey remains, there are five primary monkeys specifies that have been identified as existing in ancient Egypt:

As mentioned before, monkeys were an integral part of everyday life in ancient Egypt ever since Pre-dynastic times. They were extinct by the time of the New Kingdom and were imported as luxurious exotics from around the world. However, monkeys were imported well before that as well. There are many images and paintings depicting ships traveling north with monkeys onboard, proving that the importing of these beloved creatures was already a common practice in the Old Kingdom.

Baboons and Monkeys in Egypt were greatly regarded in numerous contexts and roles in ancient Egypt. These animals were highly regarded and beloved by the people. Whether seen as mere pets and or as repositories of magical powers and intermediaries between deities and humans, these animals held a permanent place in Egyptian society.

The ancient Egyptians regarded monkeys as erotic symbols connected to the cycle of birth, death, and rebirth. Monkeys were closely yet subtly linked to female sexuality. The baboon, on the other hand, was seen as a sacred animal and a manifestation of the god of wisdom and knowledge, Toth. This specifically refers to the silver hamadryas baboon. The introduction of baboons in religion can be traced back to the dawn of Egyptian civilization. One of the earliest deities was Babi, or the baboon god, who was known for being bloodthirsty and devouring the souls of the unrighteous in the underworld.

At the Theban Temple of Khonsu, there were statues of the god Kohnsu (the ancient Egyptian god of the Moon) in the form of a baboon at the front of the complex. Baboons have played many different roles in ancient Egyptian religion and society. There is an image of a baboon representing King Namer, suggesting the transformation of the king into a baboon, as part of a rejuvenation festival.

However, the most important thing about baboons is their divine association with Ra, the great sun god. There are several artistic portrayals of baboons worshiping the sun with arms raised up or holding a solar symbol. Moreover, from the time of the New Kingdom, we see more and more temple statues of baboons appearing. One of the most significant examples is the giant baboon sculptures found in Hermpolis created during the region of Amenhotep III. By the Late and Graeco-Roman Periods, various primates were found buried in the necropolises, suggesting that they continued to grow in significance and importance throughout the centuries.

The Artistic Representation of a Beloved Animal

There is an abundance of artistic representations of both monkeys and baboons throughout the history of ancient Egypt, whether they are sculptures, paintings, or reliefs. Art from the Old and New Kingdom depicts the animals in a variety of different settings. Monkeys specifically were often portrayed engaging in human activities such as dancing, policing, playing instruments, and even harvesting figs. Keep in mind, that there were no trained monkeys in Egypt and that most of these artistic depictions serve some kind of religious function. However, in the New Kingdom, it is believed that some of the images are underlined by an element of humor, reflecting how the ancient Egyptians adored and cherished these creatures.

Buried with the Favorite Pet

There have been recent discoveries of monkeys being buried lovingly with their favorite monkeys in Egypt. Queen Makare of Thebes was actually buried with her beloved female Green Monkey. The Green Monkey was deified as a part of the primeval god, Atum, especially when portrayed shooting a bow and arrow. There is also evidence that these primates were solely reared in holy temples, just like many other animals that were sacred to specified deities.

Although mokeys in Egypt played important religious roles, they were also joyful and playful creatures that brought much elation to the ancient Egyptians. They kept monkeys and sometimes baboons as pets for amusement and status symbols. Having an imported monkey was a symbol of wealth and high-ranking social status. Monkeys in Egypt were kept in homes to play around or accompany their owners when they are on outings. During trips abroad they were a source of entertainment to the sailor with their pranks and antics.

Although it was thought that the monkeys' Nubia or the land of Punt, a recent discovery this year during the excavations at the Egyptian port of Bernice found Indian monkeys in the burial grounds there. When Egypt was annexed by the Romans, the wealthy Romans living in Bernice had monkeys imported from India to accompany them. These monkeys have been laid to rest with great care, further proving how much monkeys in Egypt were adored as pets during the entire span of ancient Egyptian civilization, from predynastic times to the New Kingdom to the Roman period. 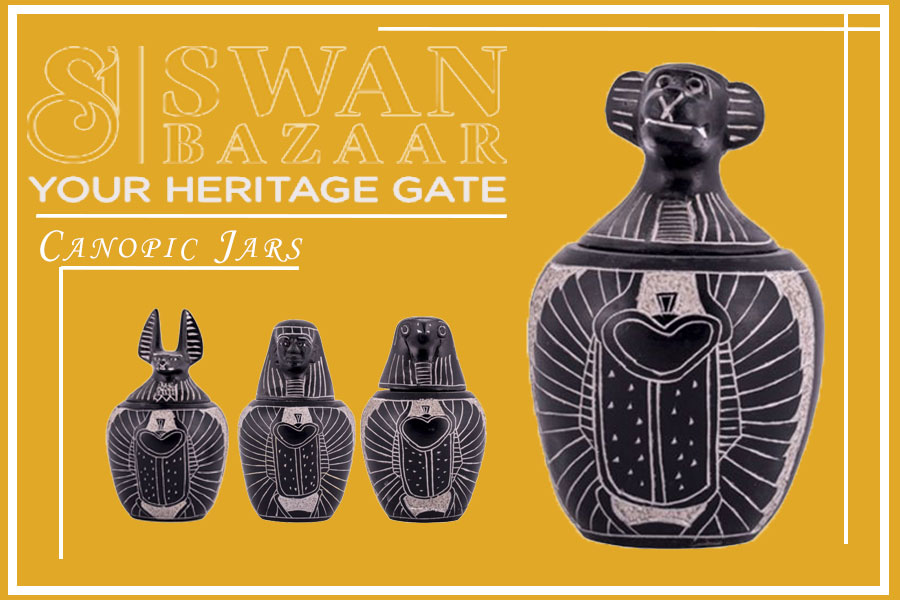