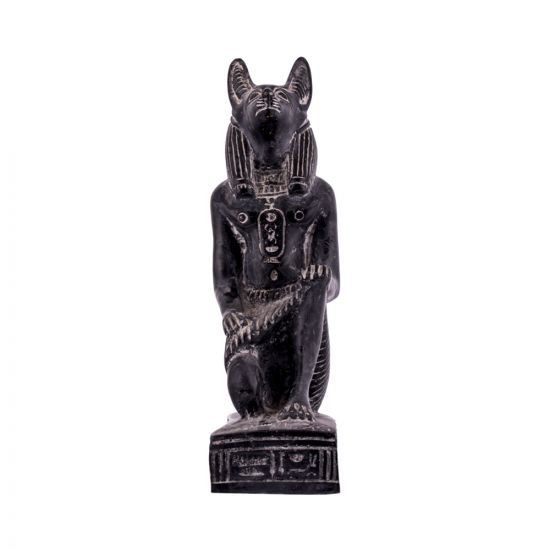 Be the first to review this product
$549.00
Availability: In stock
SKU
0021-SJS-LFB
Add to Wish List Add to Compare
Email
Details

Anubis here is depicted in black, a color that the ancient Egyptians associated with regeneration, life, the soil of the Nile River, and the discoloration of the corpse after embalming.

The ancient Egyptians adorned their homes as well as their tombs, holy burial places and alters with similar statues, paying homage to the revered god Anubis. 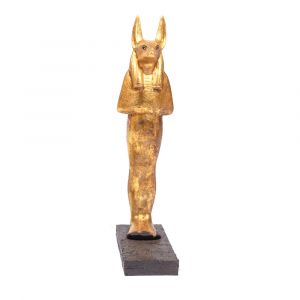 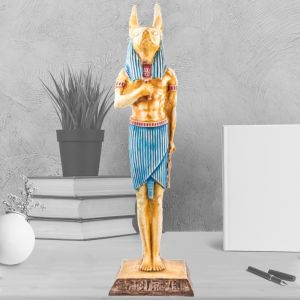 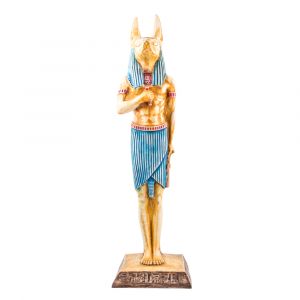 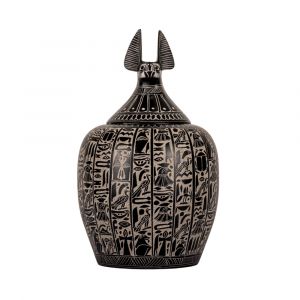 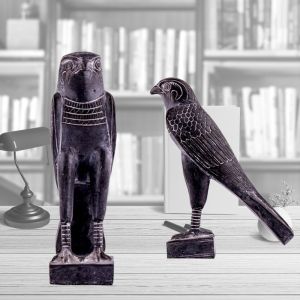 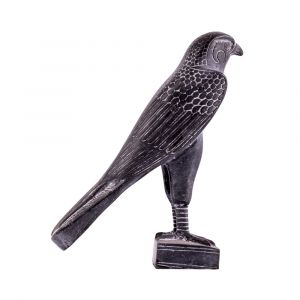